Production synopsis We are delighted to present Nick Dear’s adaptation of Shelley’s infamous 1818 novel, Frankenstein. This monster of a play received huge acclaim after it premièred at The National Theatre in 2011.

Childlike in his innocence but grotesque in form, Frankenstein’s bewildered creature is cast into a hostile universe by his horror-struck maker. Meeting with cruelty wherever he goes, and increasingly desperate and vengeful, he determines to track down his creator and strike a terrifying deal.

Urgent concerns of scientific responsibility, parental neglect, cognitive development and the nature of good and evil are all embedded within this thrilling and deeply disturbing classic gothic tale.

Recommended for adults and fearless teens aged 13+. This play contains nudity and some violent scenes. 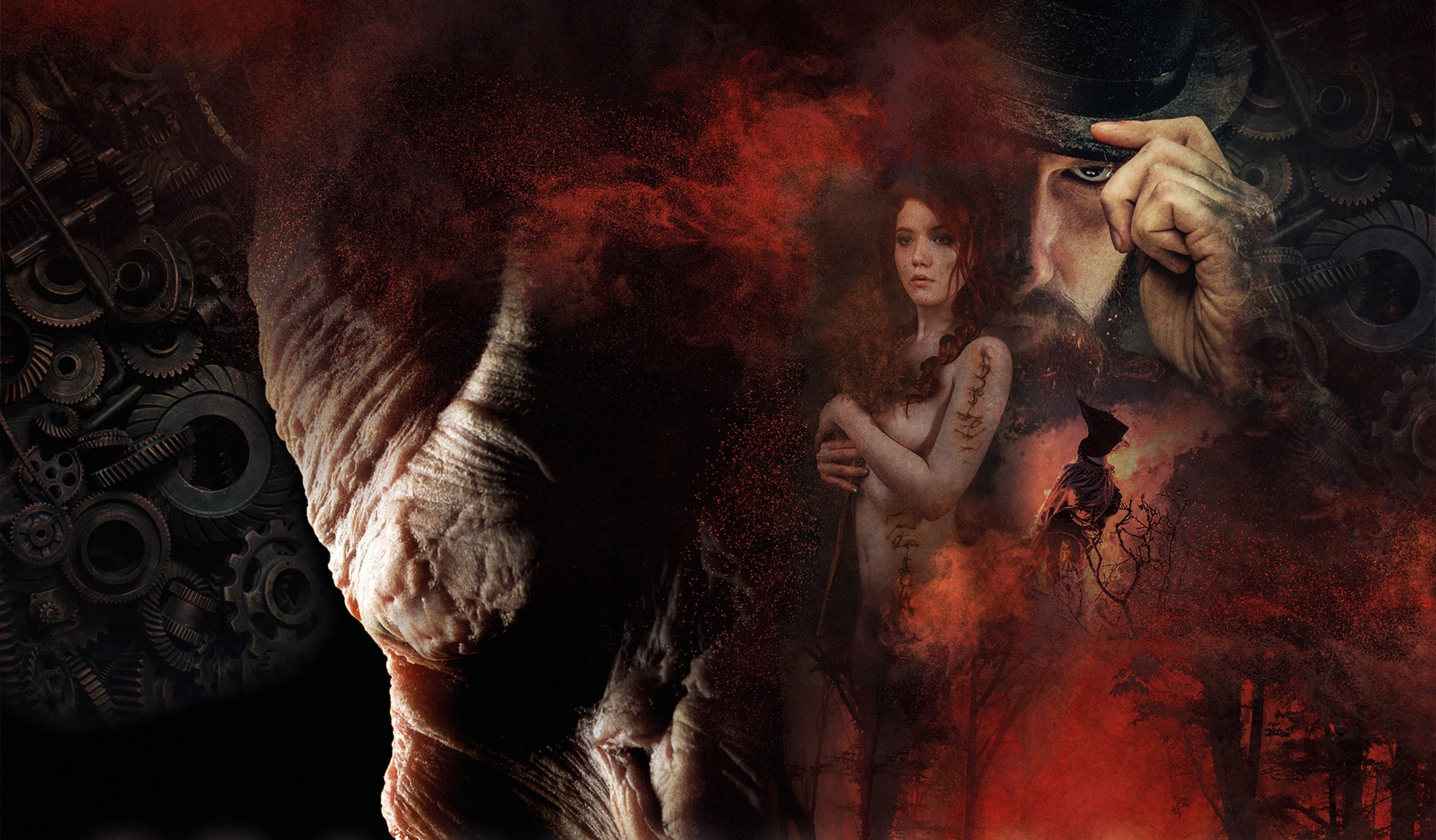 “I followed nature into her lair, and stripped her of her secrets! I brought torrents of light to a darkening world! Is that wrong?”

Lilies on the Land

Lord of the Flies