by Henrik Ibsen.
In a new version by Patrick Marber

The newly-married Hedda and George Tesman have just returned from their honeymoon and the relationship is already in trouble. A self-absorbed and very bored Hedda feels trapped but is determined to control those around her.

Hedda‘s scheming and manipulative behaviour causes catastrophic consequences for herself and for others. Ultimately, as her own world unravels, Hedda realises that there is only one way to be free.

‘An invigorating production which forces us to see Ibsen’s masterpiece with fresh eyes.’

This amateur production of Hedda Gabler is presented by arrangement with Concord Theatricals Ltd. on behalf of Samuel French Ltd. 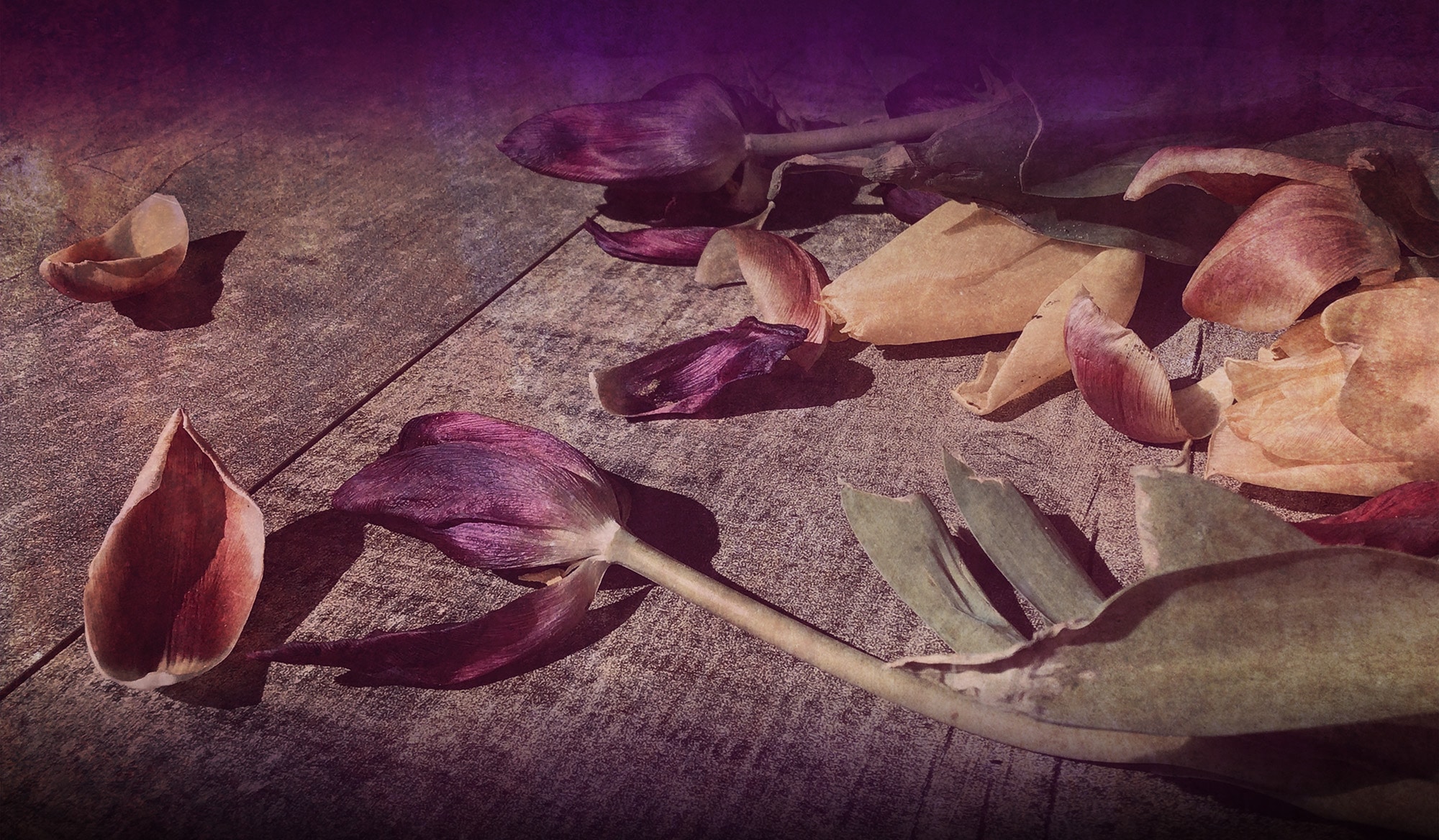 An Evening with Anton Chekhov