Production synopsis Before Batman there was Zorro, before Zorro there was The Lone Ranger. And before any of these there was the original mysterious superhero. The Scarlet Pimpernel.

A classic swashbuckling tale of adventure and romance, our elusive hero, Percy Blakeney and his followers are the toast of English society. They are also the arch nemesis’ of revolutionary France. Showing great daring and aided by a band of brave comrades, Blakeney disguises himself as the formidable Scarlet Pimpernel to transport endangered French Aristos to the safety of England. But will Blakeney’s bravery unwittingly prove his downfall?

We are very excited to also be taking this production to The Minack Theatre in Cornwall in August 2022.

Approximate running time 2 hours and 10 minutes, including the interval

This amateur production of The Scarlet Pimpernel is presented by arrangement with Concord Theatricals Ltd. on behalf of Samuel French Ltd. 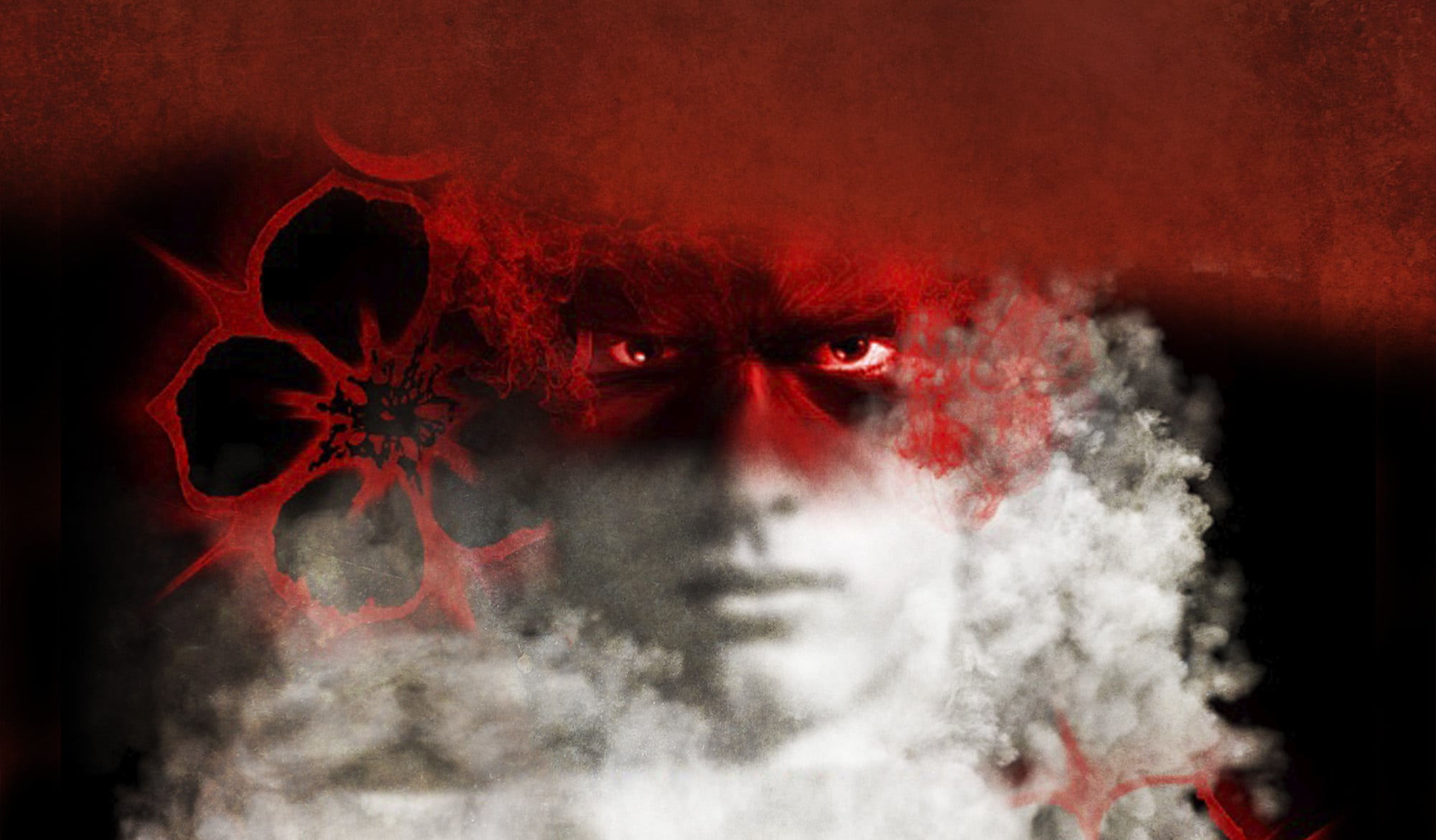 Those Frenchies seek him everywhere!”

Lilies on the Land

Lord of the Flies